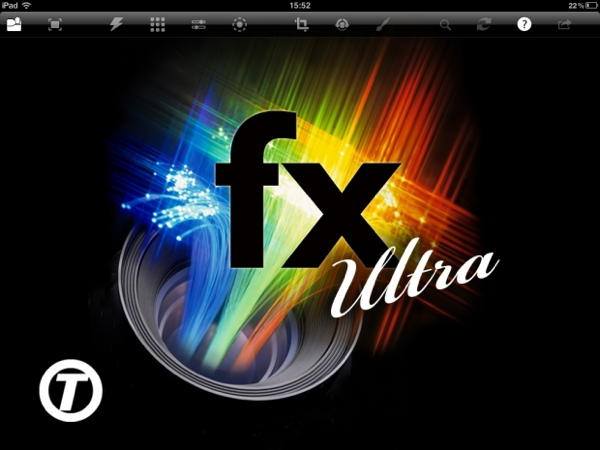 A while ago I reviewed Tiffen’s Photo fx Ultra for the iPad. I found it a great app with loads of scope for image manipulation on the tablet.

“We are extremely proud to be honored by TIPA for Photo fx Ultra,” comments Steve Tiffen, President and CEO, The Tiffen Company. “Unlike other awards that require a submission process, eligibility is based purely on a product’s value in the marketplace, making the TIPA Awards one of the most coveted in the industry.”