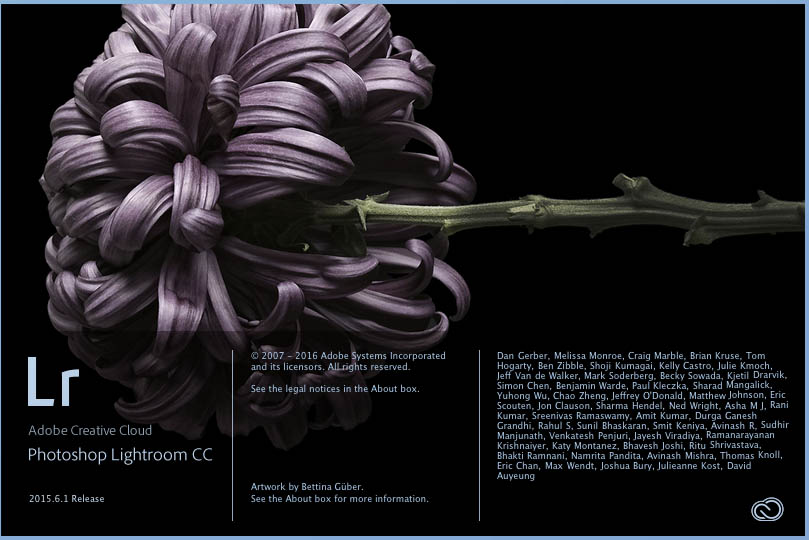 A bug fix release for Lightroom is now available. As well as adding full support for the Fuji X-T2 (which isn’t a production camera as yet, despite the hundreds that seem to have them), there’s a set of bug fixes.

The first one is where the Import Destination Folder is collapsed, so you couldn’t see where the imported photos were going. As the setting for Destination is sticky, it was still using the last import destination method (by date or into one folder). For me it was still going to the correct folder each time, but I was initially unsure, so had to waste time checking. It’s certainly fixed for me now.

Some people were reporting that Lightroom would lockup on Import, this is now fixed.

Lightroom Mac changed the print libraries in 6.6 because Apple deprecated the ones that Lightroom had used for years. The fallout from this was simply terrible quality print output. There was a knowledge base note basically indicating it was Apples fault, but that didn’t resolve it. What ever happened between Adobe and Apple, there’s now a fix for this issue and print is supposed to be back to normal.

After an update Lightroom mobile would resync all the images again. In theory it was just metadata, but as nothing had changed with the files, it was annoying. This is now fixed.

For a full list of bug fixes, go to Lightroom Journal. A corresponding Camera Raw 9.6.1 was also released.

How do I downgrade to an earlier version of Lightroom?