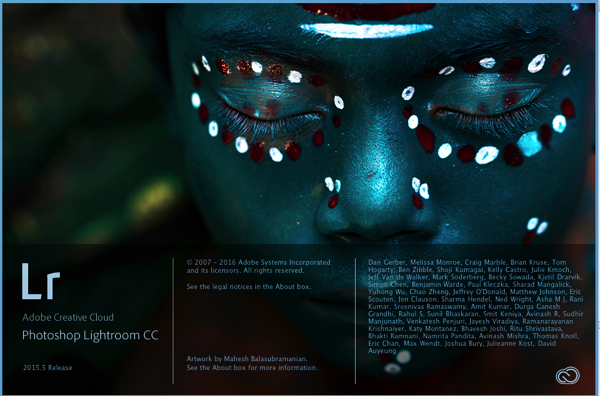 Lightroom 6.5/CC2015.5 was announced earlier on Lightroom Journal. The main new feature is a bug fix really, and is a new addition to Panorama Merge. Usually with panoramas, the pre merge settings are ignored for the most part, including spot removal. If you merge, you then have to remove dust spots from the same part of each original image. With 6.5, you can now remove spots on one, sync these to the other images, and then run the merge. Lightroom will keep the spot removal on the merge. The Lightroom Journal notes miss the sync bit-it’s one less step if Auto sync is on.

The magic Boundary Warp, which I demonstrated here, has also seen bug fixes. Finally, the Auto projection mode has been removed. As I mentioned in ‘The Indispensable Guide to Lightroom’, this mode always selects Spherical, so essentially there was no longer a need for it. Another general bug fix was Photomerge would fail using Virtual Copies. I’ve had that particular failure during a live demo!

One to watch out for is that the Video Cache size wasn’t flushing when it hit the limit, it would grow and grow. Now fixed. You can also scroll with your mouse again.

There’s a cornucopia of new cameras supported including the Canon 1DX MKII, the Nikon D5, and the humble Olympus Pen-F. Master Photographer Damian McGillicuddy did a portrait of me on the Pen-F as part of a recent workshop. It’s a delightful camera, so great to see support for it.

Notable lens profile inclusions are more of the Samyang/Rokinon/Bower range of lenses. All the same lenses with different branding.

The full bug list, camera additions and lens addition can be found on Lightroom Journal.