Before my Iceland trip I bought an Olympus OM-D EM-5, a cute and versatile camera. I'd been so impressed with the baby E-PL1 that I really wanted its big brother. So I jumped through hoops and did all sorts of balancing bills and monies owed to make a purchase viable for the trip. Of course on the first day of using the camera proper, it took a dip into a waterfall, and that was that. 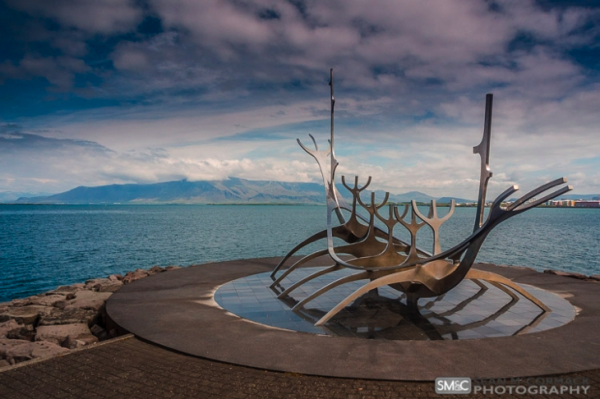 I sent the camera off on my return. It was still working after drying out, but the sensor (or at least the anti aliasing filter) was covered in gunk. About 3 days after the dip, I opened the body cap and immediately saw water condense onto it. In fact, it looked like it was on the other side of the filter. Uh oh. It then evaporated off, leaving said gunk on it.

I not afraid of wet cleaning a camera by any means. I've done it from the D60 on, when there was no sensor clean function to hold the shutter open. Bulb mode and a remote cable was the only option. I cleaned the OM-D sensors quite a few times, and the non removal of dirt only seemed to confirm my belief that it was on the inside of the filter. Olympus sent the camera back as 'cheaper to buy a new one'. But it was still working, and I'd pull it out every now and again and play with it, knowing I'd have cleaning to do on it. 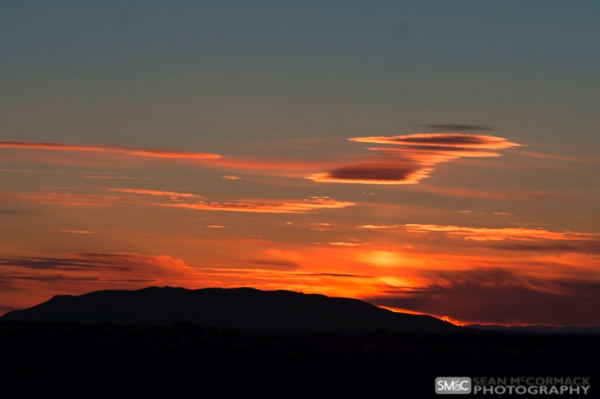 Then one day I pulled out the older cleaning kit I used to use. It had Eclipse solution, and I figured,"what the hell, I've nothing to lose trying this". And guess what? Yep. Pristine, spotless sensor. I was genuinely overjoyed. I'd been organizing a replacement, so this was more than good news.

One Camera, One Week

I've mentioned the training organized by Paul Haley here a few times, and with a change of venue to Glansevin in Wales, I had to consider a change of packing to allow for a carry on only trip. I made the decision to leave my Canon 5DIII behind and use only the OM-D for the trip.

It wasn't a truly a hard decision. I was used to the camera and had customized it to my liking. I'd also done enough things with it to be comfortable with it. So I packed the OM-D, the 12-50 and the 45mm f1.8, along with a FL50r and a Sigma 500. To round out my modifiers, I packed the new Strobo grids and snoot from Lastolite. Friends attending lent me brollies and stands, so I was good to go.

The Good, The Bad and The Hangover

For the week I was teaching speedlite courses, along with Lightroom and Photoshop classes. With speedlites, we were both indoors, and outdoors in full sun. Quite a mix for settings. I had no problems with showing stuff indoors. I generally work with ISO400 as a base for speedlites indoors and the OM-D excelled.

Outdoors it was a different story. With ISO200 being the lowest setting on the OM-D, it put me at a 1 stop disadvantage compared to my 5DIII. This makes it much harder to control sunlight. Con #1.

In use, you can switch between the back tilt screen and the electronic viewfinder (EVF). The EVF is nice and bright, and seems accurately reflect what's happening-I didn't feel there was delay in what I was seeing.

By default this shows an exposure simulated view and is handy for gauging basic exposure. It's when you're using flash indoors that you get a problem. Most flash based exposure are going to be too dark for the screen, so you need to pop through menus to find the 'Live View Boost' option, which gives a better view of the scene in order to compose. In this case a real viewfinder is far better. This need to jump through menus to toggle on and off is a pain. I could put it on one of the 2 Function buttons, but they're taken up with ISO and Manual Focus already. That's if it can be done. Con #2. 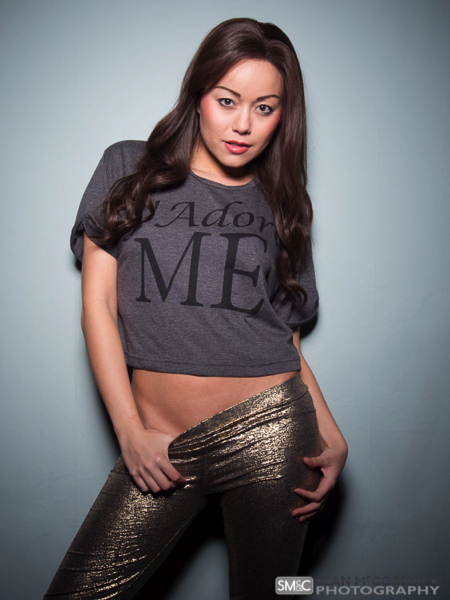 The other aspect of this is image review. When using the EVF, the image review in done on the EVF. So for each shot, it flashes onscreen and then you go back to the live view. It turned out to be a royal pain and I was missing shots and poses because the subject was being blocked by the image preview everytime. The only choice is to turn this to a very fast review setting or off. Neither of these is optimal, although I could probably get used to the 0.3 sec review. Con #3.

When showing others photo, even passing your hand in front of the EVF sensor turns the preview off. More than annoying when it keeps happening. You can turn this off, but then you must activate the EVF manually each time. I just wish there were an option for turning off the auto switch when in Preview. Con #4.

These were a pain all week. There were more than a few times when I was fighting with the camera to get things done too. Part of the problem is that the camera is so customizable, you get lost in the options. And I like options!

After Glansevin I had a shoot with the awesome Ryo Love. With a hangover. I rarely drink, but being social on the last night lead to far too much alchohol being imbibed. It didn’t particularly affect the quality of the shoot, but didn’t help with the things that had been frustrating me all week. Ryo likes to see the shots as she works to try and ] improve poses, so the disappearing preview was a pain. I was also missing shots waiting for the preview too, as Ryo was often balancing in precarious poses!

One final thing that struck me when I got back was that my studio shots (which were all metered) are about a 1/3 – 1/2 stop underexposed. I can live with that, but would like to set the screen a little darker for me to feel comfortable with it. In fact the EVF is even brighter than the screen, maybe something for that too. 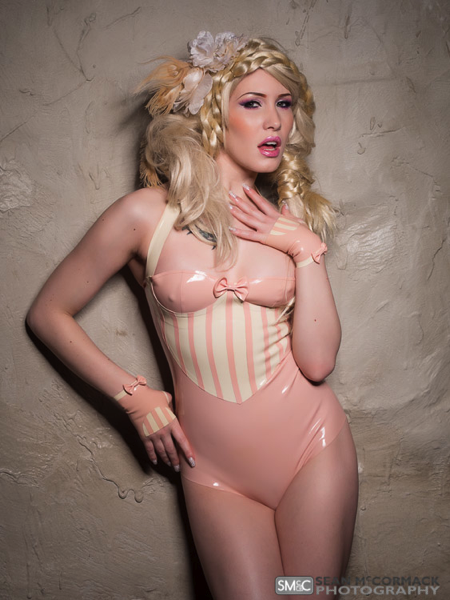 Will I stay or will I go?

So with all these cons, will I be ditching my OM-D? No. It's still a great camera, and I love the speed of focus with Olympus lenses. The image quality is really good. Not as good as the 5DIII, but at least as good as my old 40D, and probably better than the 7D (let's be blunt, I never liked the 7D files). Coupled with the size and weight, it's a no brainer for travel. There's a Super Controller mode that can be turned on (should be on by default!), giving you touch screen access to a large range of settings for the camera. This speeds up some things, but not everything is there. Live View Boost for example! The EVF is accurate when not blocked by a preview too. I've made mine feel like a Canon, but Nikon user can easily make it feel like a Nikon. There's an optical TTl flash system akin to CLS, with 3rd party flashes available. It fires common radio triggers no problem. Battery life is reasonable, but not amazing. It has an Eye-Fi on off control built in. I mentioned the touch screen control, but it's rather cool for image preview.

I'm pretty sure than once I post this, I'll get people saying 'Try this' or 'Try that'. I'm more than happy to try. With the 5DIII I can get to most common settings by feel. The OM-D has a ways to go to that. But I'm willing to give it a go to get to that.

By way of bonus from the trip I saved myself a lot of money. I got to try the Voigtlander f0.95 25mm lens. It’s gorgeous. And manual focus, which meant missing shots trying to focus. It was epic, but I need the speed of auto focus for what I do, so I’ll be going for something else, possibly the Summilux!

So the OM-D is not perfect, but it's far from a dud. When the EM-6/EM-7/Whatever it'll be called, there's a good chance I'll be going for it.